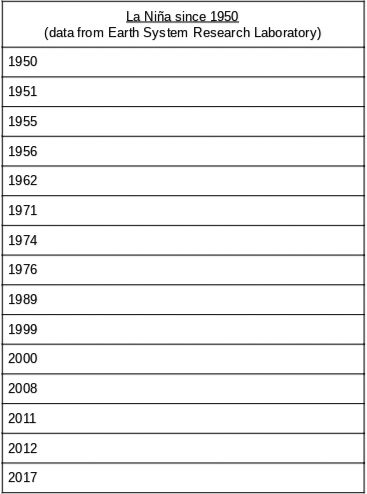 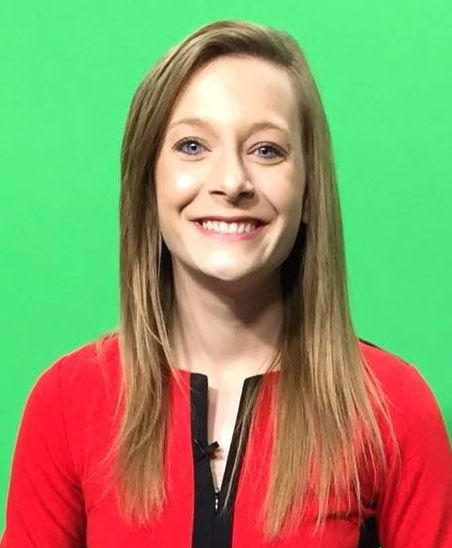 Before winter officially began, snow came down in parts of Texas and the South during the early part of December, but one event certainly doesn’t make an entire season.

The best way to look at long-term trends is to see if temperatures and precipitation will be different than climate normals. These are averaged out over decades. It’s also ideal to look at what’s happening globally first and see how that will impact our area.

We discussed La Niña last month and it is actually the second year in a row for a La Niña winter.

Starting with the big view, ocean and atmospheric conditions overall point to ongoing La Niña conditions. The first indicator is below average sea surface temperatures across parts of the Pacific Ocean. Atmospheric circulations also indicated continuing La Niña. La Niña is forecast to continue the next several months. By as early as mid-spring, we should start to see some changes. Neutral conditions (meaning neither La Niña nor El Niño) are expected to return by that time.

Also because La Niña looks to continue, the outlook in terms of temperatures and precipitation has not changed much locally compared to last month.

For the northern portion of the United States, cooler than normal temperatures and more than average precipitation are usually the case during La Niña while La Niña typically leads to overall dry and warm conditions for the southern part of the lower 48. For the southern plains, that’s exactly what is expected into the next couple months.

With La Niña in place, precipitation will likely be below average norms for the next couple of months for Texas and southern Oklahoma. As for a majority of the central plains, there are not any strong signals that those areas will see above or below normal precipitation.

Within the past month, drought conditions have worsened or continued in parts of the southern plains and central plains.

Unfortunately, the outlook is not ideal with a lack of moisture still expected in the coming months in parts of the southern United States. Drought conditions will remain or become worse.

Temperatures the next couple of months are expected to average out above normal for the southern United States, including Texas and Oklahoma.

I’m always keeping an eye to the sky (and the weather patterns), so stay tuned for next month’s update.

Regina Bird grew up on a farm near Belleville, Kansas. The views from the farm helped spur her interest in weather. She is a meteorologist for NTV and KFXL in central Nebraska. Follow her on Twitter: @ReginaBirdWX