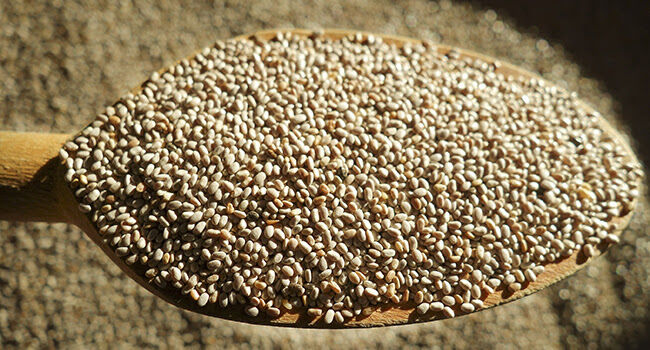 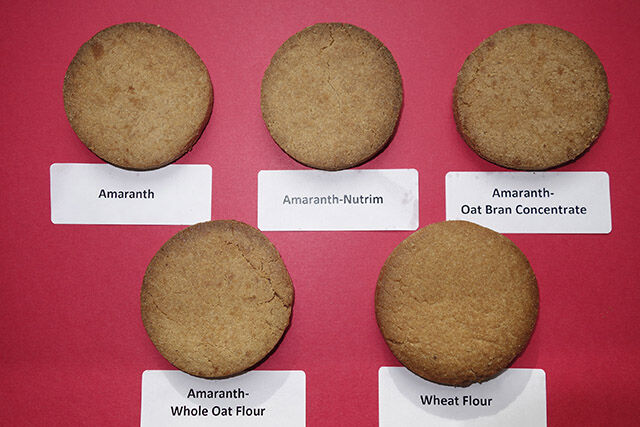 Approximately 7% of the American population has celiac disease or sensitivity to gluten, a protein found in grains like wheat and rye. Similarly, 10% to 35% of all Americans are either diabetic or prediabetic, and thus must continuously monitor their blood sugar levels.

People with these conditions must take care to avoid or limit their intake of foods that contain gluten or cause blood sugar spikes. They may even wonder if they will ever get to enjoy their favorite breakfast cereal, cookie or cake again.

With the rising number of diagnoses and increasing awareness of the importance of a healthy diet, the consumer demand for options that are gluten free, low in sugar, and generally nutritious is higher than ever. Despite this growing interest in healthy foods, however, consumers may still find the existing selection very limited.

To address this issue, Sean Liu, research leader in the Functional Foods Research Unit in Peoria, Illinois, and his team explored new ways to elevate the nutritional value of the average consumer’s diet. In their research, they discovered that alternative grains could be the key to making foods both healthy and tasty.

“The term ‘alternative grains’ is a bit misleading,” said Liu. “Alternative grains are foods that can replace any of the three major grains: wheat, corn and rice. These substitutes don’t have to be grains themselves; they can be legumes and seeds as well. For example, we have used amaranth to develop foods like gluten-free cookies and pasta noodles. Our goal is to see if we can successfully add nutritional value by simply changing some of the ingredients in foods.”

To test their theory, Liu and his team investigated popular food products and replaced some of the ingredients with ones derived from alternative grains. Throughout their trials, they found that the biggest challenge was finding healthy replacements that did not substantially change the functionality or sensory profile of the finished food. For example, although amaranth did impart a slightly nutty flavor and a yellowish color, its texture in flour form—if milled to a similar fineness as wheat flour—produced outcomes that did not differ much from regular wheat-based foods.

“We have to consider what consumers and food producers prioritize—taste, texture, shelf-life, appearance,” Liu explained. “Some substitutions can result in a change of viscosity (thickness or stickiness) that causes the food to be difficult or even impossible to produce. Others might cause an unappealing color or mouthfeel, which can unfortunately discourage people from consuming a ‘healthified’ food made with alternative grains.”

Liu and his team specifically targeted foods made with corn- or wheat-based ingredients, like the cakes and cookies sold in grocery stores, because such foods were high in both calories and refined carbohydrates. This combination increases the risk of obesity and erratic blood sugar levels, which can stimulate the early onset of diseases like high blood pressure and diabetes.

On the other hand, many alternatives to corn and wheat are both gluten-free and rich in helpful nutrients that people need to stay healthy. Liu and his team have identified and evaluated the following alternative grains as promising superfoods:

Many of these healthy alternative grains are already available in many specialty stores, but Liu hopes they will become more mainstream as people become aware of their nutritional value and additional benefits.

“Some alternative grain crops are naturally advantageous for farmers too. Many are relatively drought resistant and may require fewer resources than corn or wheat. For example, sorghum plants offer those characteristics plus natural pest resistance, soil enrichment, and potential biofuel production,” Liu said. “Ultimately, alternative grains can make both us and the planet healthier.”