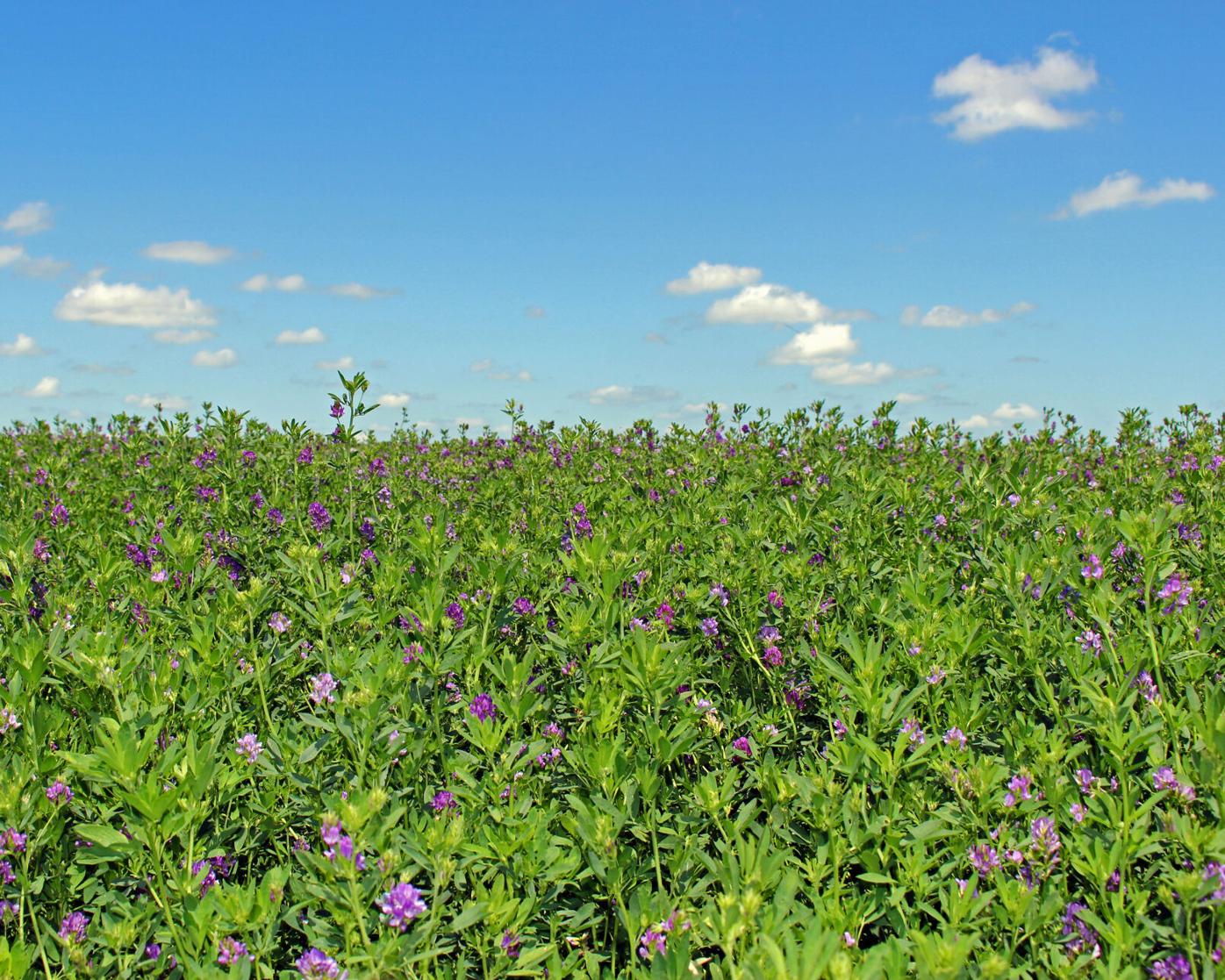 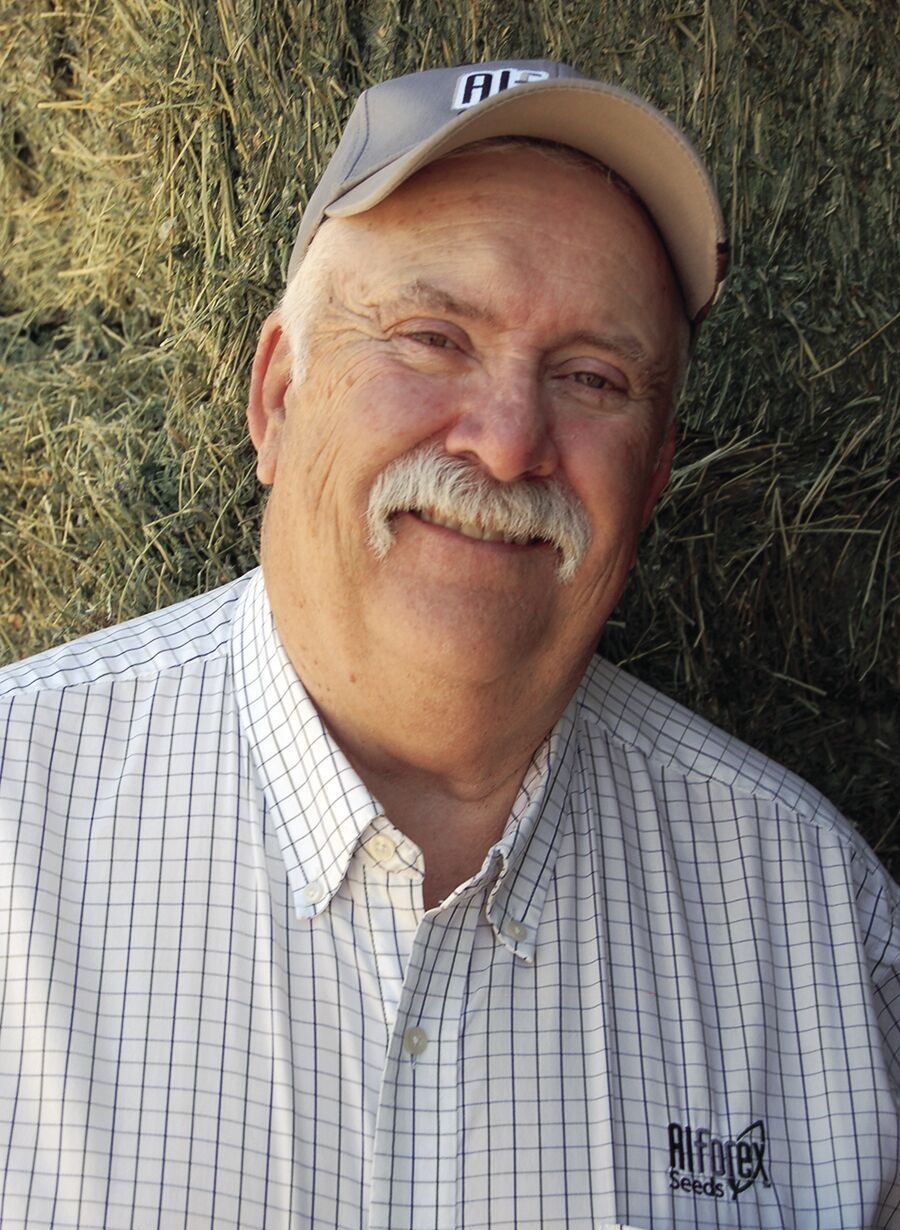 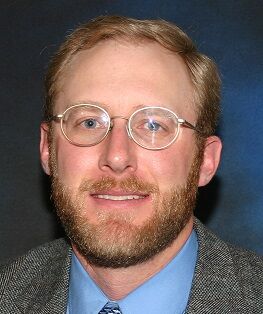 Knowing the true value of your hay crop is all up to you. Taking the time to properly draw samples of your hay is the most important step to knowing the quality and learning its true value.

“At the end of the day, I hope to impress upon you the need for good sampling,” Miller said. “As a producer, you need to know what is the value of that hay so that you can market it and get the true value from that hay.”

A proper sample starts with a close look at the alfalfa while it is still in the field. Is there a patch of weeds in one corner? Did it rain after you swathed it? How many days did it take you to get it baled?

“Some of that stuff you baled at midnight might be a lot different than some you baled at 6 o’clock in terms of quality,” Berger said. “If you can differentiate which of those bales are better or not than separate them from the rest.”

Separating hay into lots is the next step before starting samples. Always keep first, second and third cuttings in separate lots. After that, one lot should contain all the bales from that weedy corner. That patch that got rained on should be a lot of its own too. Then it’s time to start sampling.

Both speakers recommended using a hay probe for gathering an accurate sample.

“I have some people that say, “Well, I just grabbed some off the side of this bale and I’ll send that in,” Berger said. He urges producers to avoid this method of sample collection.

A producer wouldn’t judge the quality of any other crop based on a mere handful, so don’t rely on this method to determine the value of the hay.

“Hay sampling produces more variations in forage quality results than lab errors. If you don’t take a good sample, whatever you send to the lab may not be representative of what is truly in that hay out there,” Miller said.

There are many types of hay probes on the market. An Extension office may have one a producer can borrow. If producer puts up a lot of hay, Berger said purchasing a probe of his own is a worthwhile investment when it comes to drawing samples.

The next step is to take it to laboratory for analysis. Select the tests that best fit the needs.

Berger says growers want to know the moisture content because that determines the amount of dry matter. He also advises to ask about crude protein; acid detergent fiber, which measures digestibility; total digestible nutrients and minerals. He also strongly recommends getting a nitrate test if a producer is dealing with annual forages.

There is a lot riding on your hay crop. The more you know about your hay, the better it will provide for you, your herd or your customers.