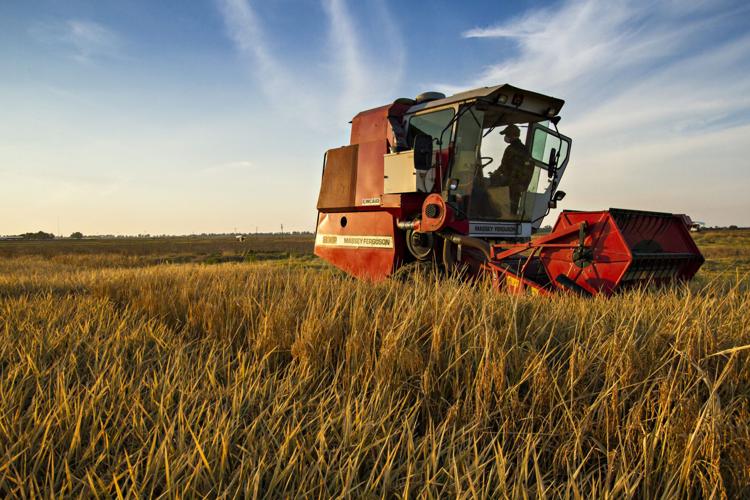 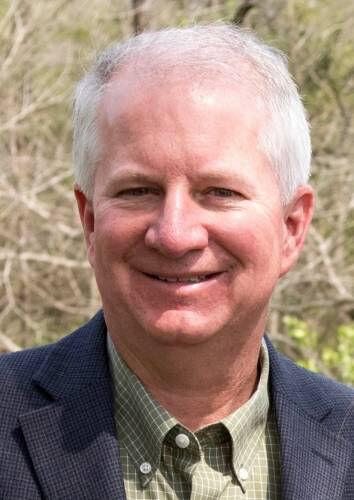 Rob Myers, an adjunct professor in the University of Missouri College of Agriculture, Food and Natural Resources and director of the MU Center for Regenerative Agriculture, will lead the project. (Courtesy photo.)

In recent years, floods, droughts and other severe weather have significantly impacted farmers throughout the country. In an effort to help farmers adapt to the changing climate, the U.S. Department of Agriculture has awarded the University of Missouri $25 million—the largest federal research, education and Extension grant ever awarded to MU—from the Partnerships for Climate-Smart Commodities Program.

“As Missouri’s flagship, AAU, land-grant university, MU is committed to addressing local and global challenges to improve society,” said University of Missouri President Mun Choi. “This grant demonstrates the confidence the nation has in MU scientists who continually seek answers on some of society’s toughest issues. We expect that the discoveries made during this transformational project will be expanded to address similar challenges throughout the nation and world.”

The five-year project is aimed at helping Missouri farmers adopt climate-smart practices that will ultimately help farmers improve the resiliency of their crops and livestock in the midst of growing threats from climate change.

Rob Myers, an adjunct professor in the MU College of Agriculture, Food and Natural Resources and director of the MU Center for Regenerative Agriculture, Columbia, Missouri, will lead the project.

“Growing up on a farm, I’ve seen firsthand challenges that can arise from extreme weather, whether it’s flooding from excessive rain or drought from not enough rain,” Myers said. “Climate change ultimately impacts our food production and food prices, so our goal is to help farmers with different practices that will make their farms more resilient.”

“This project is aimed at helping farmers adopt climate-smart practices such as cover crops, agroforestry, regenerative grazing and improved nutrient management,” said Christopher Daubert, vice chancellor and dean of CAFNR. “We’re thrilled that we’ll be able to support Missouri producers through this grant. In fact, over the five-year project period, up to 3,000 Missouri farmers are expected to be involved in the project.”

Participating farmers will receive financial incentives for climate-smart practice adoption, technical support, and training and improved marketing opportunities. The climate-smart practices, which will be adopted on up to 500,000 acres of Missouri farmland, are aimed to improve resiliency of farm operations in the face of extreme weather, including droughts or excessive rainfall.

Myers said practices related to cover crops will protect and improve soil while enhanced strategies for grazing and pasture management will help livestock farmers purchase less hay in times of drought and boost the health of their cattle.

“There are also opportunities on the marketing side, as consumers are often willing to pay more for foods that are produced through practices that benefit the environment,” Myers said. “We strive to lead the way toward a robust food and agriculture system for the future.”

One of the main goals of the grant is to get more carbon out of the atmosphere and into the soil, with an expected reduction of 1 million metric tons in carbon dioxide equivalents—comparable to offsetting the emissions of more than 200,000 cars in Missouri.

In addition to outreach efforts geared toward underserved farmers, the grant will also support development of new markets for climate-smart practices, including the bioenergy sector and with Missouri grass-fed beef.

“Lincoln University is honored to partner with the University of Missouri on this project that will benefit citizens throughout the state,” said John B. Moseley, president of Lincoln University. “Our collaboration on projects such as this one demonstrates the value of the state of Missouri being home to both Mizzou and Lincoln as land grant universities.”

“By offering regenerative grazing workshops, cover crop training programs, nutrient management programs and agroforestry-related outreach, we will help farmers become aware of both the financial benefits as well as training and education opportunities,” said Marshall Stewart, vice chancellor of MU Extension and Engagement. “Another goal is communicating with farmers about new opportunities for marketing climate-smart commodities.”