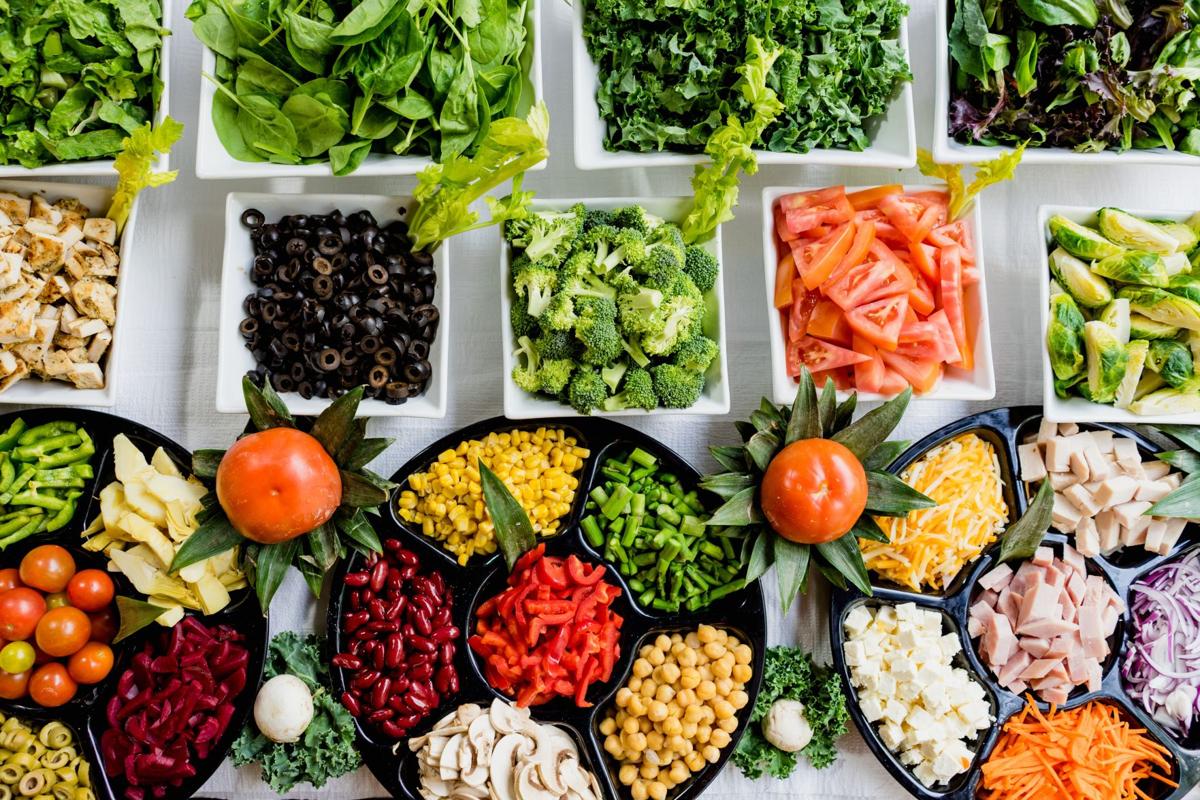 Photo by Dan Gold on Unsplash. 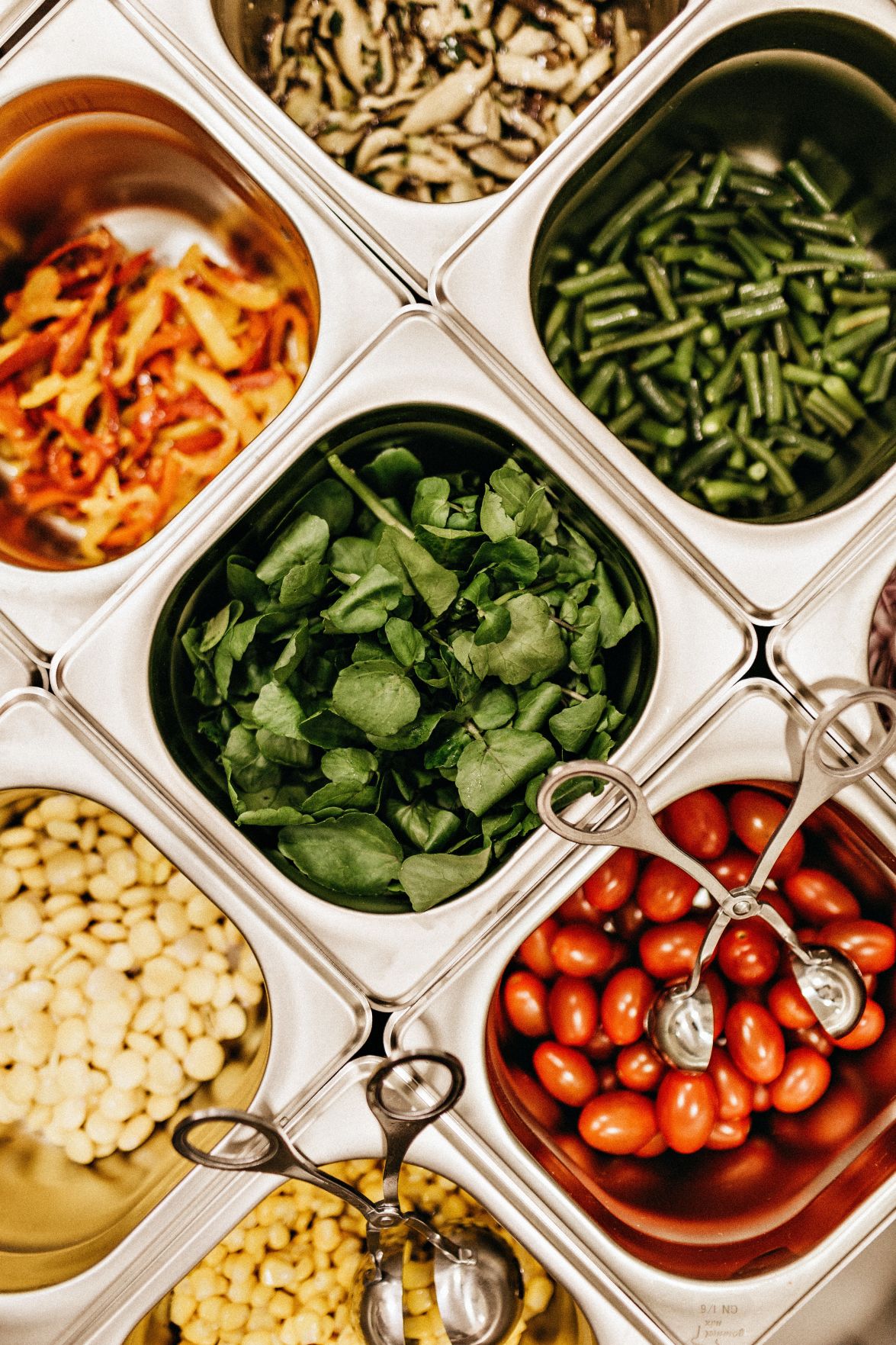 Photo by Jonathan Borba on Unsplash. 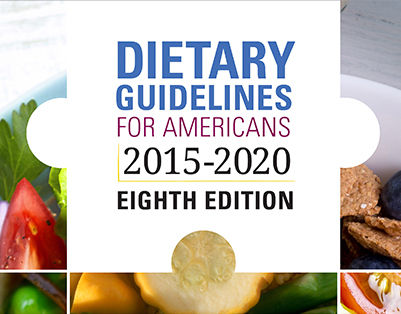 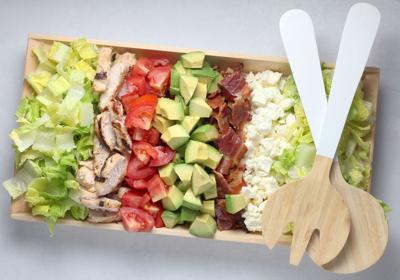 You might think about what you’re going to have for lunch before you finish breakfast. Food is how you fuel your daily activities. It affects your mood, your health and whether or not you need to buy bigger jeans.

What do the guidelines mean to you as a consumer? In general, the guidelines are used to create balanced school nutrition programs; meal plans for branches of the military; health care providers’ dietary recommendations and the nutritional information printed on most food and beverage packaging.

Schools use the guidelines to develop meal plans for the National School Lunch Program and the Summer Food Service Program, according to Cheryl Johnson, director of the Child Nutrition & Wellness Team within the Kansas State Department of Education.

“Dietary Guidelines are what our meal patterns are based upon,” Johnson said, but she points out it depends which version of the guidelines has been authorized most recently.

“We haven’t been reauthorized since 2010,” she said. That was when the Healthy, Hunger-Free Kids Act was passed and former first lady Michelle Obama was blamed for students throwing away their healthy lunches.

“She didn’t really have anything to do with it,” Johnson said. The program’s meal plans hadn’t been updated for more than 20 years at that point. If Congress had reauthorized the program every five years as dictated by Child Nutrition Reauthorization, the healthy changes wouldn’t have been so traumatic.

You may have heard about President Donald Trump’s revised dietary rules for student lunches recently in the news. While there may be some minor nutritional tweaks, the rules being proposed aim to streamline the paperwork involved for Johnson and those doing the same job in other states.

Johnson says even those changes won’t take place overnight as they still have to go through the federal lawmaking process.

Rules are still not the same as reauthorizing the programs, she said.

What would normally be a rather bipartisan act, securing funding for feeding students in public education, has been put aside while Congress deals with impeachment proceedings.

“It’s sad when politics get in the way,” she said.

Sen. Pat Roberts, R-KS, the chairman of the Senate Agriculture Committee, would like to see the program reauthorized before his retirement but is happy with how the development process is progressing.

“I’m pleased that USDA and HHS’s process for developing the 2020 Dietary Guidelines for Americans is more transparent and receiving more input than ever before. I look forward to the Advisory Committee’s scientific review and recommendations to ensure the guidelines are drafted based on sound science,” he said.

The sound of science

The science of a human’s nutritional needs seems to change rapidly if you believe what some media outlets report. The cries of what to eat and what not to eat can be deafening.

“Even 10 years ago, everything was ‘don’t eat fat, it’s not good for you,’” said Cindy Brison, a registered dietician who works in food, nutrition and health for Nebraska Extension. “Now they say fat’s OK. Sugar is going to kill you.”

Brison said research is why the dietary landscape has changed so much since the first dietary guidelines were released in 1980.

According to the website for the Dietary Guidelines 2015-2020, available at http://bit.ly/3bdX6l4, the guidelines are a critical tool for professionals to help Americans make healthy choices in their daily lives to help prevent chronic disease and enjoy a healthy diet.

The Dietary Guidelines use the word “moderation” quite often. You know moderation means to avoid excess or extremes, but applying it to your own nutritional needs can be difficult. If your doctor is suggesting a healthy meal plan for you, don’t let one bad choice erase all the good you’ve done.

A double cheeseburger and a large order of fries isn’t a valid reason to throw your balanced meal plan out the window. Brison says all too often a person will give up on healthful eating because of one meal.

If you’re exercising and moving every day, your food and beverage choices may not be as much of a hindrance.

Food and beverage manufacturers use “Dietary Guidelines for Americans” to provide factual information to you, the consumer, about their products. These labels tell you everything you need to know about the food you eat.

Healthy calories are debated in the kitchen, the newsroom and the grocery store aisles. Brison reminds us that we all have a choice and that not all processed food is bad and not all fresh food is good.

“If you buy all this expensive food and let it sit on your counter and die, you’ve lost all those nutrients,” she said. “A canned vegetable or frozen vegetable is going to have more nutrients in it than the stuff you let sit in your refrigerator for a week.”