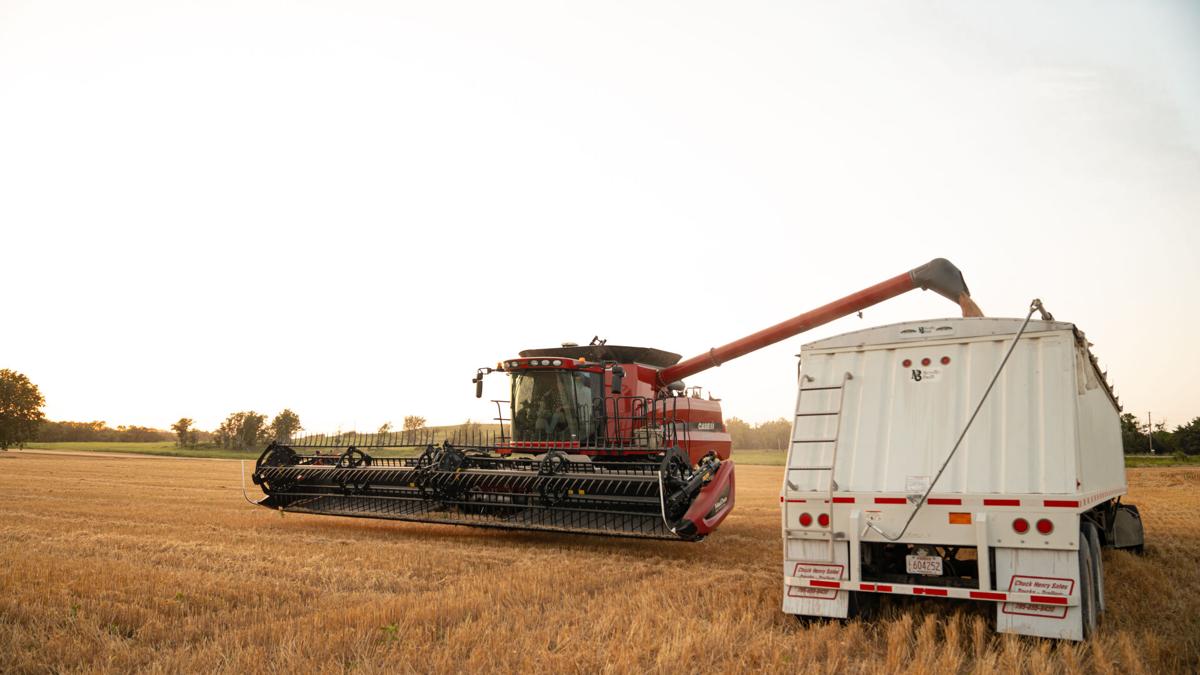 Although he runs a guided hunt business, Josh Pretzer is still a full-time farmer raising 2,000 acres of corn, wheat and soybeans, along with running 150 cows and putting up hay. (Photo courtesy Aaron Morgan, ICT Creative.) 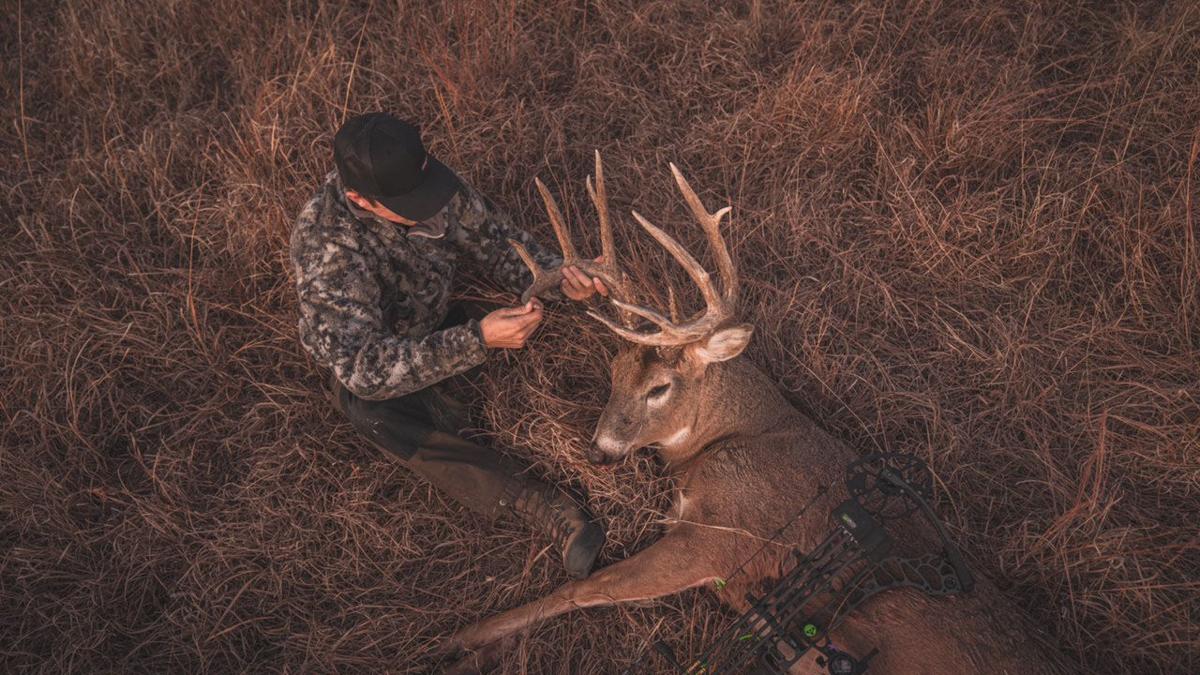 Josh Pretzer or Elmdale, Kansas, has diversified his farming operation by supplementing his income with a guided hunt business for the last nine years. (Photo courtesy Aaron Morgan, ICT Creative.)

Josh Pretzer said his knowledge of agronomy is an advantage when it comes to planting bedding areas and stand improvement. (Photo courtesy Aaron Morgan, ICT Creative.)

It is that time of year again, hunters are putting on their bright orange hats and vests and walking through crunchy fallen leaves to reach their deer stands with goals of a monster buck in their gun sights. For some, it is also time to host outdoorsman through guided hunting services, which are a way for landowners to capitalize on their property and diversify agricultural operations.

One such farmer, Josh Pretzer, of Elmdale, Kansas, started his guided hunting business nine years ago, when he was just 18 years old. Guided hunt businesses have become extremely popular in recent years due to the number of sportsmen who do not have access to hunting land. Pretzer said so many people were trying to hunt, and too many of them were not respecting private property and that turned a lot of landowners off to letting hunters on their land. If they do let hunters on to a tract of land, it is often local people the landowners know and trust. This surplus of hunters with no land available to them led to a strong demand for hunting experts, like Pretzer, who have access to hunting property to advertise full-service guided hunts.

Although he runs a guided hunt business, Pretzer is still a full-time farmer raising 2,000 acres of corn, wheat and soybeans, along with running 150 cows and putting up hay.

“In a low agricultural economy where commodity prices are historically low, guided hunting is a good supplementary source of income,” Pretzer said. “Every little bit helps in a downed economy.”

Additionally, Pretzer said he sees a correlation between farming and managing land for wildlife that has also become a benefit to his businesses.

“Really, hunting and farming go hand-in-hand when it comes to food plot management and establishing a habitat for wildlife,” he said. “I usually plant soybeans for my spring food plots and winter greens in the fall.”

His understanding of agronomy is also an advantage when it comes to planting bedding areas and stand improvement.

“A knowledge of agriculture will always play into a land manager’s plan, particularly with food plots because it’s farming to a certain degree,” Pretzer said. “It’s working the land and trying to provide a crop, it’s just not harvesting it with conventional equipment, but rather leaving it for whitetails, quail or turkeys.”

Pretzer said leasing hunting land can actually be a problem solver with land that is not very profitable for farming, so landowners should not be afraid to look outside the box when making land usage decisions.

“When managing property for whitetail deer, a lot of people have a tough time letting go of tillable acres when it comes to wildlife, but there is a profitable aspect on the wildlife side of things,” he said. “A lot of times the hunting lease return on a 5-acre field that isn’t convenient to farm in the first place, can be substantially higher that if it were row-cropped.”

Although he said landowners should be open to opportunities such as guided hunts, Pretzer also said landowners should be careful who they rent their ground to and make sure they put the relationship first before the dollar sign. For Pretzer, the drivers are his deep passion for hunting whitetail deer and developing strong relationships with people.

Pretzer said one common misconception about guided hunting is that guides and outfitters are not good land managers, and that they are just seeking easy dollars from people who want to hunt. He said there are plenty of people who truly enjoy providing a unique opportunity for outdoorsman who otherwise would not otherwise have the same hunting experiences. However, Pretzer said although his hunting operation is full service with a lodge for hunters to stay at, he is selective about how many hunters he hosts.

“I don’t take very many people and most of my clientele have become repeats that have been coming for quite some time,” he said. “My goal is to take fewer people and provide a higher quality experience instead of taking a massive number of people and making it centered around the money aspect of guided hunting. It’s really more about the relationship side of things that we have come to appreciate about of it more than anything. We’re just trying to help people pursue their dream of taking a deer of a lifetime in the Midwest.”