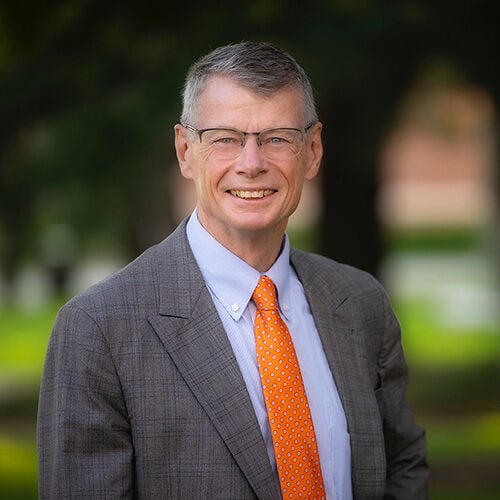 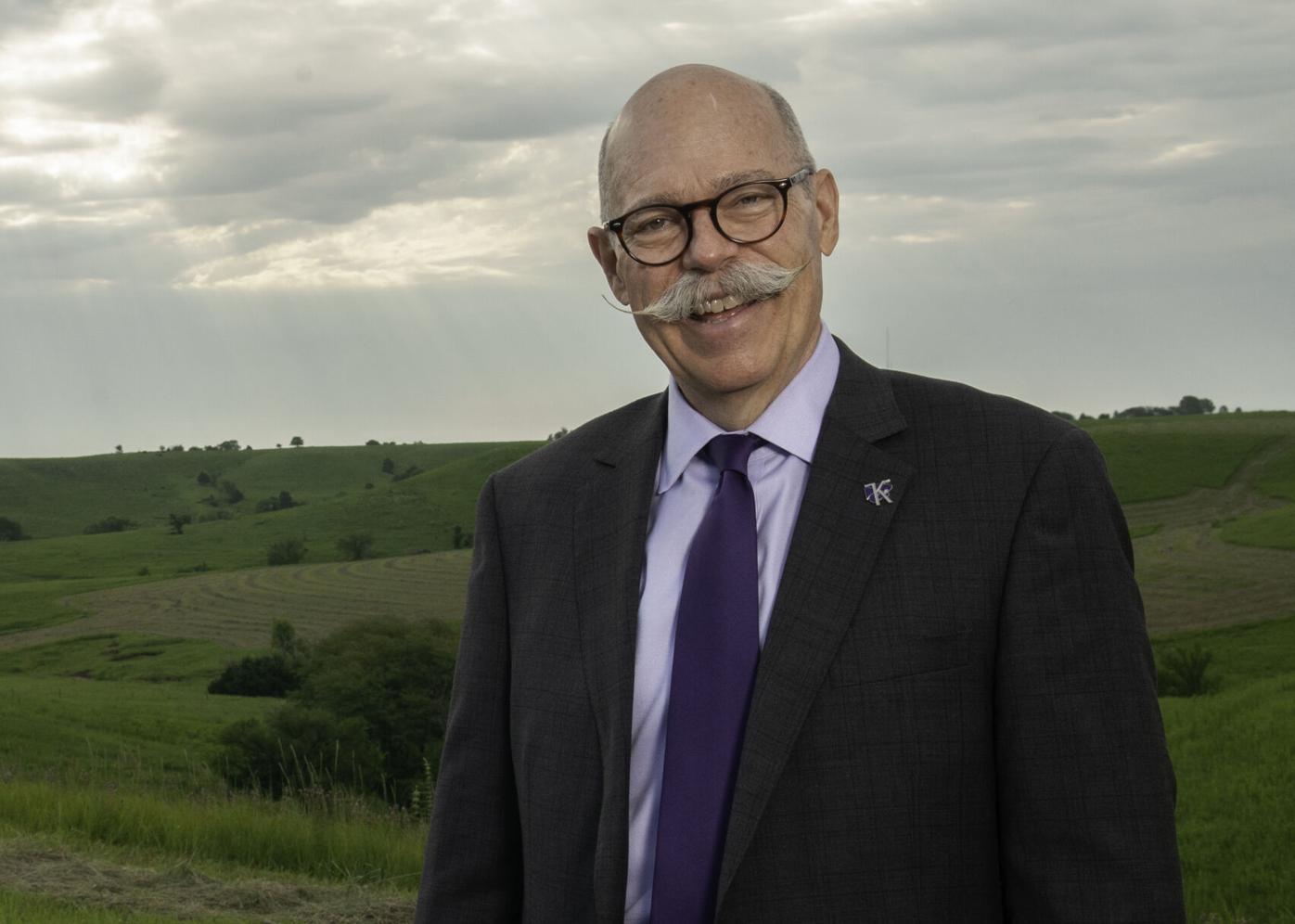 America stands at a crossroads. Which direction we turn will have a dramatic impact—good or bad—on the future of agriculture, the food system, natural resource management, our nation’s economic development, and the health and safety of our citizens.

For far too long a severe lack of funding to modernize agricultural research facilities has been tying our hands in the development of new and better solutions and in preparing the future scientists we need to create those solutions.

Our public investment in agricultural research comes from federal, state and industry dollars. This includes the modern infrastructure required to conduct that research, a funding load states have single-handedly been carrying since the 1990s. As a result, United States investment is below 1980s levels while other countries are investing heavily, outspending us by billions of dollars in agriculture research, according to a report by Gordian released in March.

As these countries outpace us in research investment, they can anticipate increased agricultural productivity and food quality while the U.S. can expect a drop in both agriculture exports and innovation. This trend could ultimately have dire economic and security implications for our nation.

In March, Douglas Steele, vice president of food, agriculture and natural resources for the Association of Public and Land-grant Universities, said he had received word from every type of institution that deteriorating facilities are interrupting their research and educational excellence. He said these challenges are more than a nuisance—they represent a “national economic threat.”

At Oklahoma State University, our inability to control the temperature of our 60-year-old greenhouses has delayed OSU’s wheat breeding program by one year. Despite attempts to warm the houses with additional space heaters by OSU wheat scientists and technicians during the deep freeze in February, the greenhouse temperature dropped below freezing multiple nights, killing our young, hybrid seedlings. Reliable greenhouse technology allows our plant breeders to extend the growing season and accelerate the development of new varieties that improve the quality of wheat grown in Oklahoma.

Pet food processing offers value-added opportunities by bringing together the meat and grain industries. Yet, scientists at Kansas State University’s unique pet food processing program have had to create a series of “workarounds” to ensure state-of-the-art research in 1960s-built labs. Although effective, these new processes can take three times longer than what the same research would take in a modern facility. Even more disruptive is how the appearance of the labs impacts student recruitment and our ability to prepare the needed skilled workforce. According to the program coordinator, “Most 18-year-old students coming for a campus visit just can’t get past the look of our labs and equipment.” Every year, pet food industry representatives contact him saying they need 20 to 30 more of our new graduates, but we just don’t have more to send.

According to Gordian, the initial investment needed to reverse the deterioration of outdated research facilities across the 97 institutions they studied is $11.5 billion. Colleges and schools of agriculture will need an additional annual investment of approximately $550 million a year to maintain them.

It is a lot of money, but there is much more to lose if we don’t invest. According to a 2020 report from the U.S. Department of Agriculture, agriculture, food and related industries contribute $1.1 trillion to our nation’s economy and support 22 million jobs a year. As other countries invest to become more competitive, we must do the same.

More troubling than even the loss of potential revenue and jobs is the loss of future scientific discoveries. We rely on those breakthroughs to keep people healthy, safe and fed. And for years, our scientists have been making many of these critical discoveries in buildings with leaking roofs, non-functioning HVAC systems and obsolete technology. We can no longer expect 21st-century science to come from failing 60-year-old buildings.

With the recent rollout of the proposed American infrastructure plan, we are excited to see it includes a $40 billion investment in upgrading our nation’s research facilities. As Congress considers this plan, leaders of the nation’s land-grant universities hope for the inclusion of food and agriculture research infrastructure as a priority to rebuild America, protect our agricultural economy and ensure our ability to advance science.

—Thomas G. Coon is the vice president and dean of agricultural programs at Oklahoma State University and J. Ernest Minton is the dean, College of Agriculture director, K-State Research and Extension.